Lesson Plans and Resources for Educators and Students 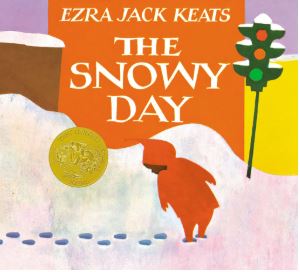 This book is notable not only for its lovely artwork and tone, but also for its importance as a trailblazer. According to Horn Book magazine, The Snowy Day was "the very first full-color picture book to feature a small black hero"—yet another reason to add this classic to your shelves. It's as unique and special as a snowflake. 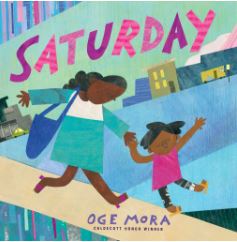 This book is pure joy. A mom and her daughter, Ava, always look forward to Saturdays because it’s the one day of the week they get to spend together without school or work. On this particular Saturday, though, they experience a series of disappointments. Nothing seems to be going as planned. Still, thanks to Ava they figure out a way to enjoy their time together. A quiet yet profound picture book. 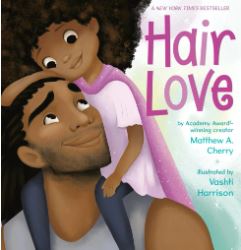 Written by a former N.F.L. wide receiver and now an Oscar-winning short film, ‘Hair Love’ tells the story of a black father learning to do his daughter’s hair for the first time and the special bond they share. 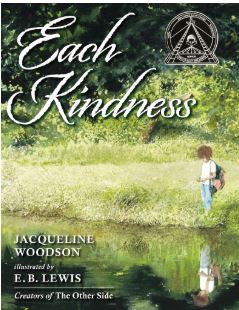 A new girl, Maya, shows up at school, and the whole class, including Chloe, our main character, shuns her because she’s shabbily dressed and seems different. This goes on for a while, and then Maya is suddenly gone, and Chloe realizes she’s missed her chance to be kind. This is a powerful picture book that bravely ends with regret. 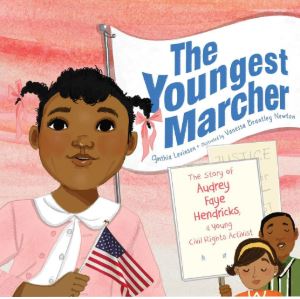 “It’s one of the more shocking and little-known stories of the civil rights movement: In 1963, the City of Birmingham jailed hundreds of kids for joining the Children’s March. Among them was 9-year-old Audrey Faye Hendricks, taken from her family to spend a week behind bars, eating ‘oily grits’ and sleeping on a bare mattress. Levinson and Newton keep her story bright and snappy, emphasizing the girl’s eagerness to make a difference and her proud place in her community.”— Maria Russo, former children’s book editor at The New York Times 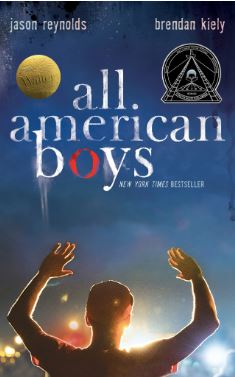 “This is a brilliant look at the effects of police brutality from the perspective of two teen boys: one white and one black. We get inside both of their minds and watch them grapple with the weight of something that is way too familiar in our country. “— Matt de la Peña 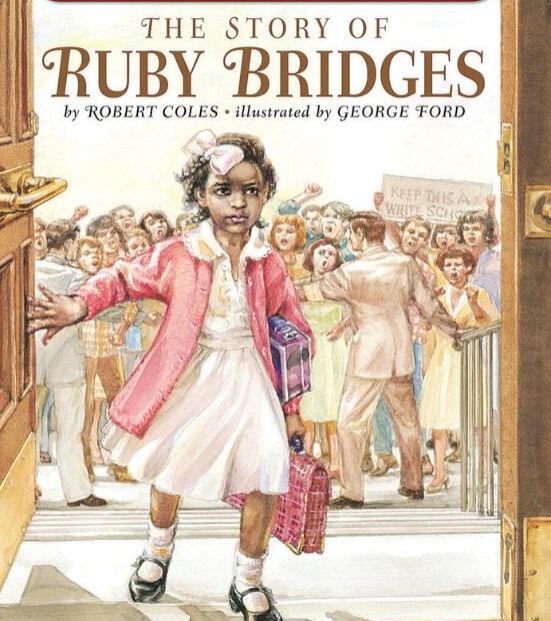 In 1960 a judge orders little Ruby to attend first grade at William Frantz Elementary, an all-white school in New Orleans. Surrounded by Federal Marshalls, Ruby faces angry mobs of segregationists as she walks through the school door on her first day (and many after). Being the only student in her class she is taught by a supportive teacher. With simple text and engaging watercolour illustrations, The Story of Ruby Bridges is a moving picture book about a little girl’s calm perseverance and gracious forgiveness in the ugly face of hate and racism. 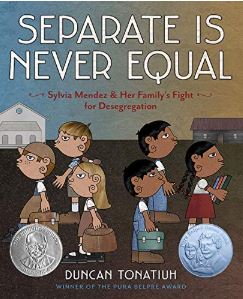 In 1944 Sylvia Mendez, an American citizen of Mexican and Puerto Rican heritage who spoke and wrote perfect English, was denied enrollment to a “Whites only” school. With the help of the Hispanic community, her parents filed and won a lawsuit in federal district court. Their success eventually led to the end of segregated education in California. Separate Is Never Equal tells Sylvia’s story in a touching and accessible way. 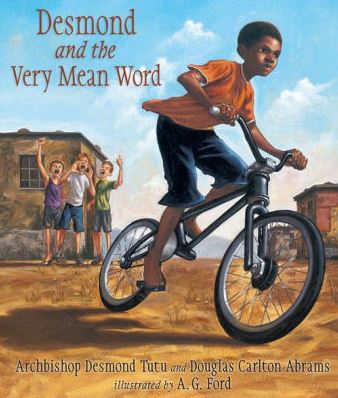 Desmond’s pride and joy about his new bicycle turn to hurt and anger when some boys shout a very mean word at him. Responding with an insult, Desmond soon realises that fighting mean with mean doesn’t make him feel any better. Based on Desmond Tutu’s childhood experiences, Desmond and the Very Mean Word is a touching story about compassion and forgiveness. 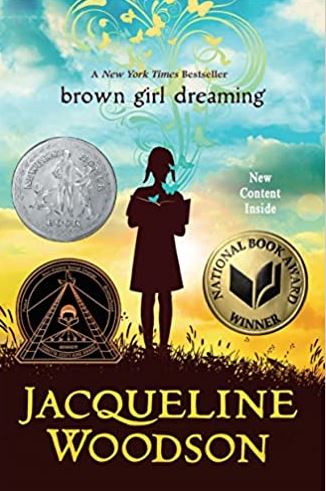 Brown Girl Dreaming is an intimate and moving account of the author’s childhood as an African American in the 1960’s and 1970’s. Growing up in South Carolina and New York, she becomes increasingly aware of the Civil Rights Movement. In poetic language full of imagery this award-winning book gives a glimpse into a child’s soul and her journey of self-discovery. 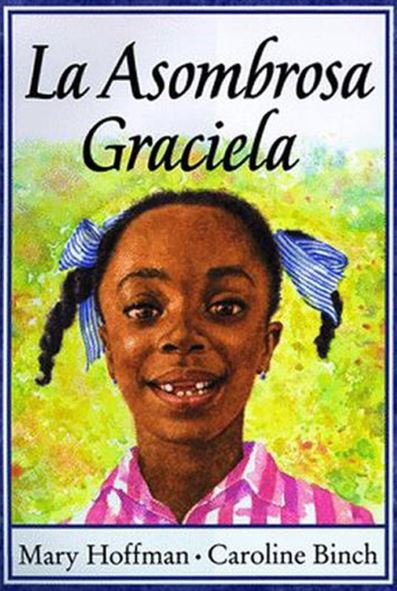 We adore spunky Grace and her love for re-enacting stories, be they from books, movies, or her grandmother. But when she wants to play the lead role in a Peter Pan school play, her classmates tell her she cannot do it because she is a girl and because she is black. With the support of her family and after seeing a black ballerina perform, Grace remains determined to win the lead role. With expressive watercolour illustrations and a strong main character, Amazing Grace is an engaging story about challenging gender and racial stereotypes. 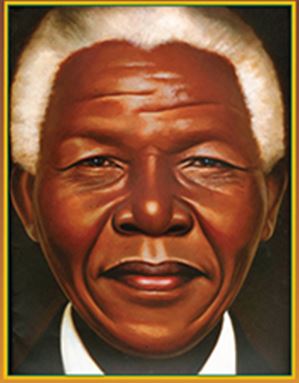 The captivating portrait on the cover draws the young reader right into this award-winning picture book biography. In poignant free verse and with the most stunning, powerful paintings, Nelson Mandela tells the story of Mandela’s life, from his tribal childhood to the triumph of his election as President of South Africa. 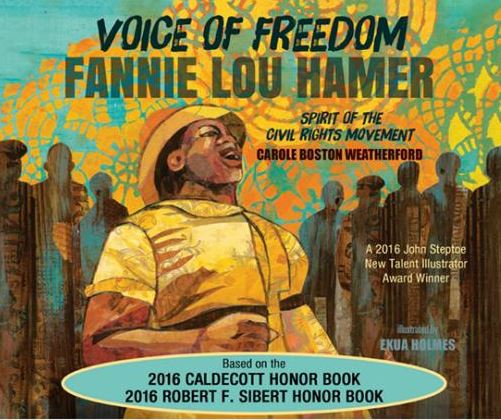 This striking picture book biography chronicles the life of Fannie Lou Hamer, one of the civil rights movement’s most inspiring leaders. With free-verse text, coupled with spirituals and quotes, and with stunning quilt-like collages, Voice of Freedom makes this amazing woman’s life story accessible to young readers. 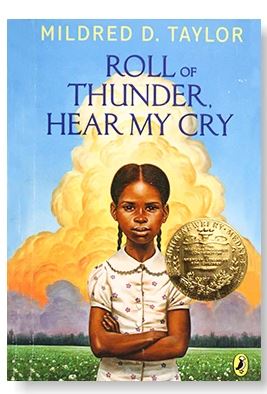 Set in Mississippi at the height of the Depression, Roll of Thunder, Hear My Cry tells of one family’s struggle to maintain their integrity, pride, and independence in the face of racism and social injustice. This classic masterpiece focuses on Cassie Logan, an independent girl who discovers why having land of their own is so crucial to the Logan family, and learns to draw strength from her own sense of dignity and self-respect. 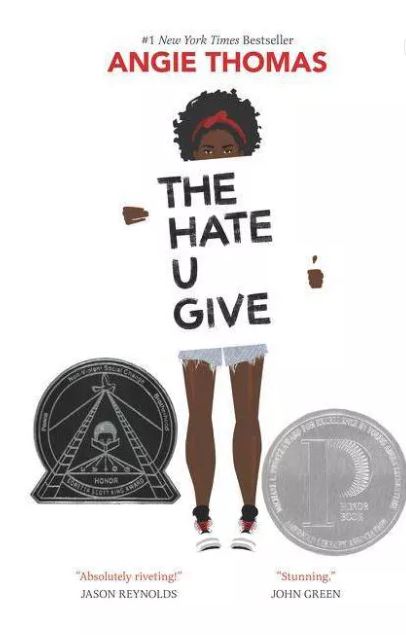 16-year-old Starr is balancing life between her poor neighbourhood and her fancy suburban school. When her unarmed best friend Khalil is killed at the hands of a police officer, his death is making national headlines and protesters are taking to the streets. As the only person who knows what really happened that night, Starr is caught between threats from the police and the local drug lord, protecting her community and risking her own life. No.1 New York Times Bestseller The Hate You Give is a powerful and heart-wrenching novel about police brutality and systemic racism. 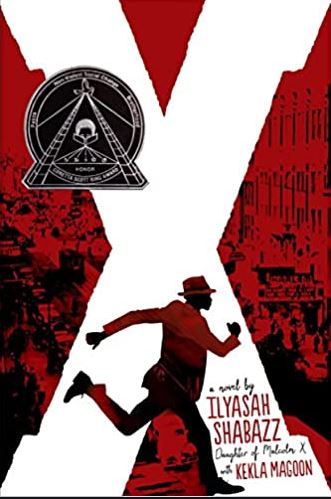 Co-written by Malcolm X’s daughter, X follows the formative years of one of the most powerful leaders in African American history. From his father being murdered, his mother being taken away, and himself being placed in foster care, to his imprisonment for theft at age twenty, when he found the faith that would guide him onto a new path, X is an award-winning novel about a man who shook the world. 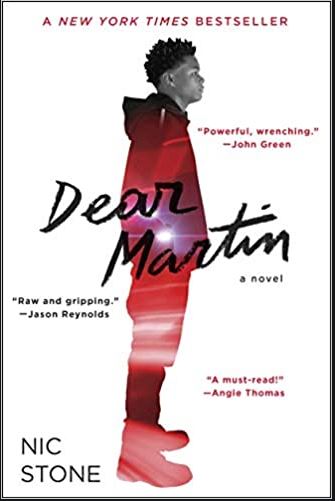 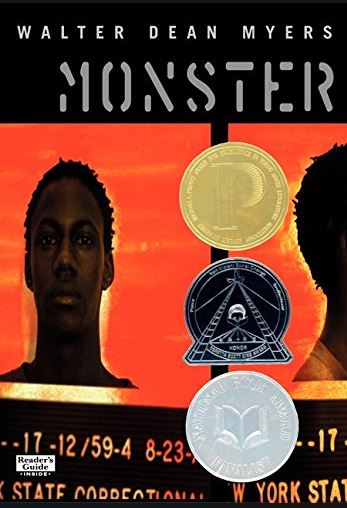 “Sometimes I feel like I have walked into the middle of a movie. Maybe I can make my own movie. The film will be the story of my life. No, not my life, but of this experience. I’ll call it what the lady prosecutor called me … Monster.” Multi-award-winning Monster chronicles the unfair court proceedings for Steve Harmon, a teenager accused of murder and robbery. Written as a screenplay playing in Steve’s imagination, coupled with his journal entries, this heart-wrenching novel highlights the racism deeply ingrained in the American justice system. 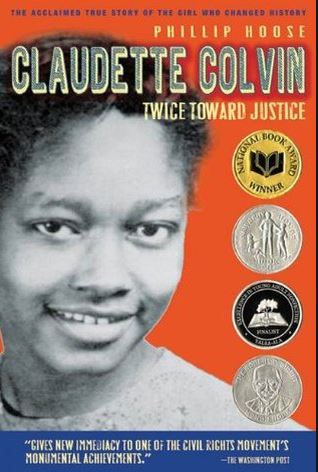 “When it comes to justice, there is no easy way to get it. You can’t sugarcoat it. You have to take a stand and say, ‘This is not right.’” On March 2, 1955, Claudette Colvin refused to give her seat to a white woman on a segregated bus in Montgomery, Alabama. Instead of being celebrated as Rosa Parks would be nine months later, the teenager found herself shunned. Undaunted, a year later she became a key plaintiff in Browder v. Gayle, the landmark case that struck down the segregation laws of Montgomery. 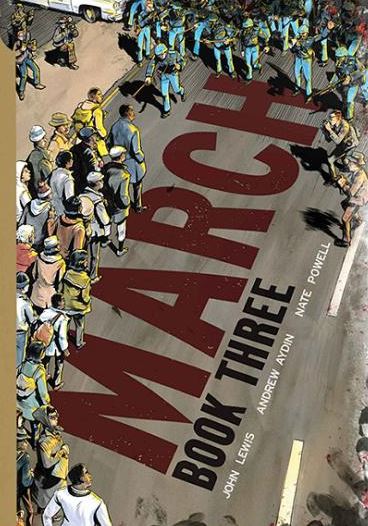 March: Book Three is the stunning conclusion of the award-winning trilogy by congressman and civil rights key figure John Lewis. Starting in 1963, the book describes the continuing struggle for justice. With an unpredictable new president and fractures within the movement deepening, 25-year-old John Lewis risks everything in a historic showdown high above the Alabama river, in a town called Selma. With expressive black-and-white illustrations, this unique graphic novel makes the history of the civil rights movement accessible to teenagers.